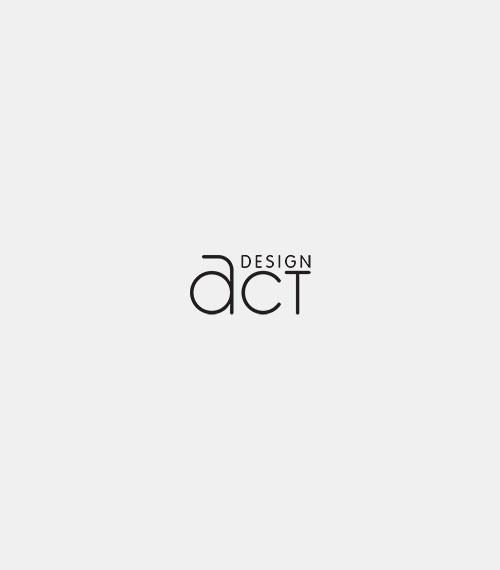 Act Design was founded by Luigi Cappellin and Gianni Rosa in 1996.
United by their passion for creating and their enthusiasm for taking on new challenges, in 2006 Act Design began to collaborate with Sesta on the study and design of a line of products called ADA, consisting of “ADA 1” executive armchairs, “ADA 2” community tub chairs, “ADA 3” and “ADA 4” waiting/visitor chairs and sofas.

Shortly afterwards, the series was complemented by the introduction of the LX version, an executive series with a sleek, stylish design that enhances the shape of the armchair.

In 2009, the Win executive and semi-executive line was created, split into the “Slim”, “Imbottita” and “Rete” versions.

This series is innovative, and more to the point, it fits in with all kinds of settings and décor.

In 2017, Act Design embarked on a new undertaking, Sesta commissioned them to design a new and distinctive product for waiting rooms called the Botero series.

The bold personality of its shapes and its colour combinations made Botero a standout product in the Sesta catalogue.

In 2020, the new Botero Mignon series was created to complement the Botero series, adding colours and new elements to the family.

The versatility of the frames – available in a range of colours – supplements the diversified seating options and enables the Botero family to maintain a playful and informal feel, and a positioning that works well in different environments.

Some ACT Design's creations for SESTA 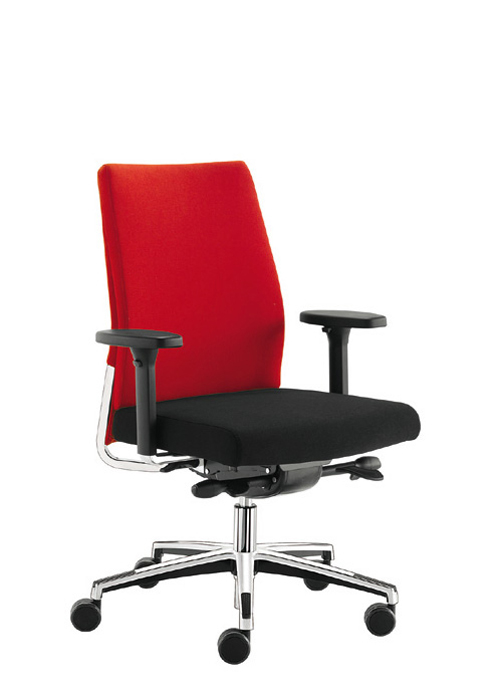 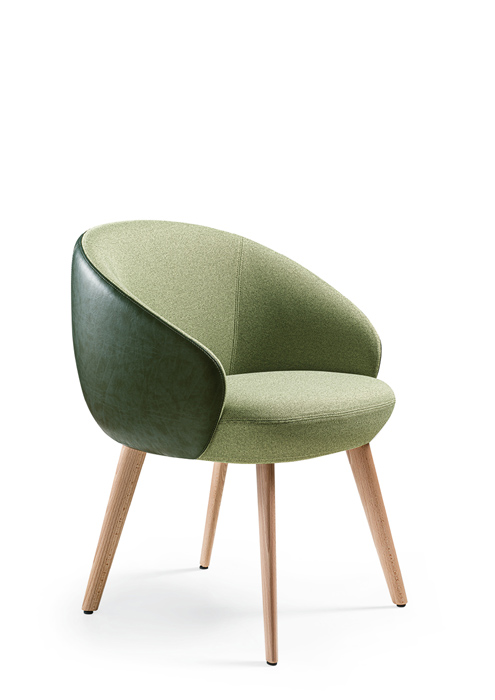 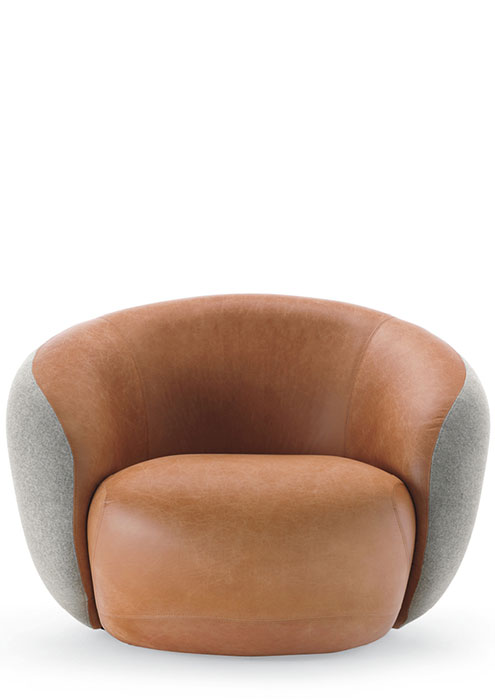 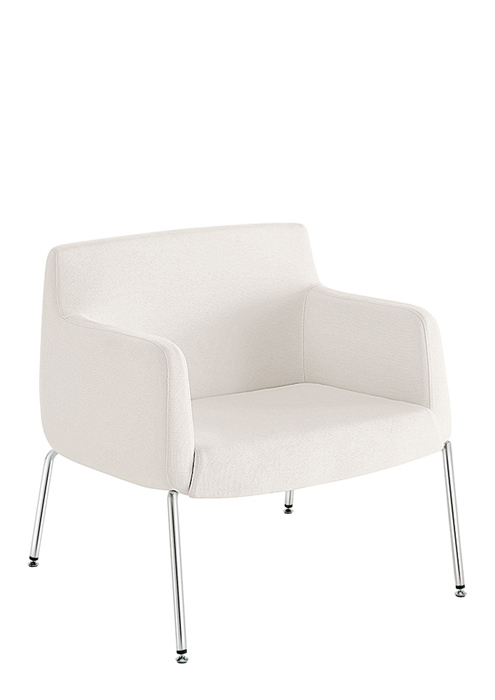