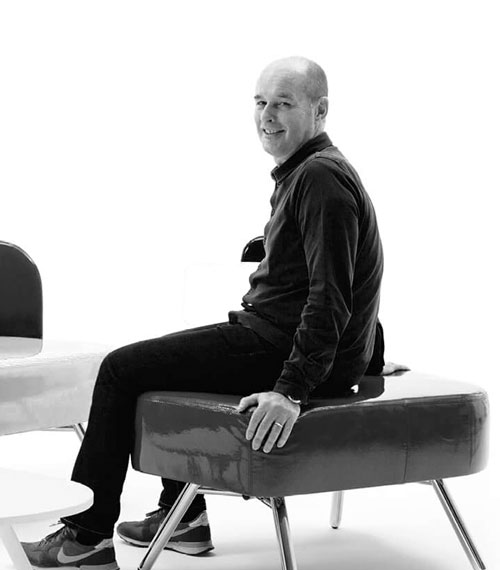 Alessio Pozzoli began working with Sesta in 1999 to develop a modular sofa with a replaceable seat.

That modular sofa, called Tommy, was then presented in 2000 at the Cologne Orgatec fair. Tommy has contributed to the success of Sesta as a Company sensitive to the furniture design needs of the office and the community.

In 2003, Pozzoli interpreted Sesta’s need to supplement its line of seating for waiting areas with a single, colourful, standout seat, collaborating with Sesta to design the Day&Night armchair, which was presented at Eimu 2004.

Made of Polyethylene and available in 8 colours, with various bases, Day&Nighthas become a key player in the Sesta catalogue thanks to the bold personality of its forms and colours. What’s more, with the addition of a cushion, Day&Night easily turns into a piece of furniture for conversation nooks and hotel rooms.

Sesta then put Alessio Pozzoli’s creativity to the test in 2014, when it commissioned him to design a versatile range of furniture.

The Blog series was exhibited for the first time at the Milan Furniture Fair in 2015. It has since evolved through to 2021, with a one-of-a-kind comprehensive range of items and finishes.

The family consists of furniture for public areas, community spaces, breakout points, waiting rooms and museums.
The spirit of Blog is to ensure that the shape, size and functional aspects of the furniture complement any environment.

Some Alessio Pozzoli's creations for SESTA 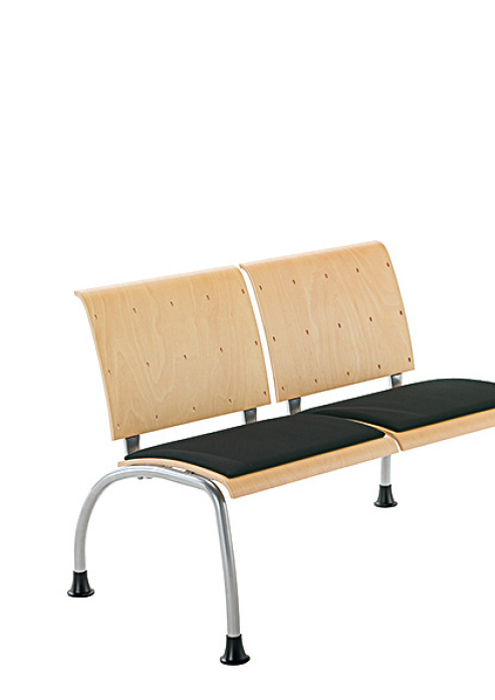 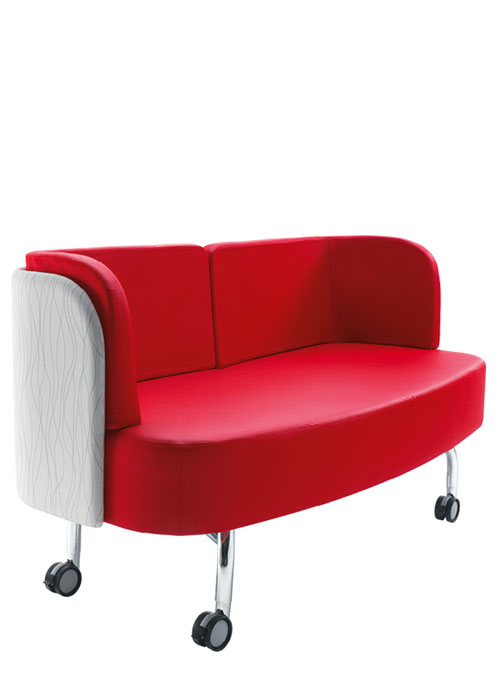 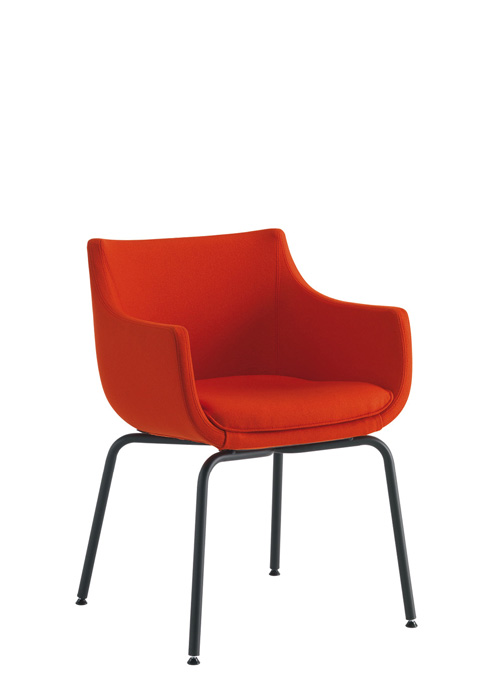