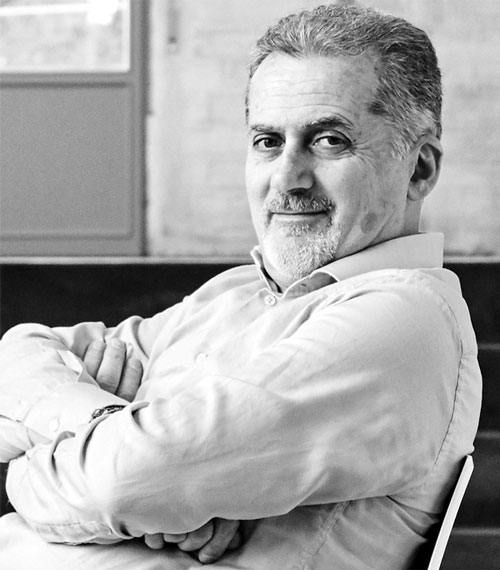 Giovanni Baccolini (Studio Omega) has been working with Sesta since 1996.
After designing the Cherie executive collection, he developed the Ta-Cherie line for community seating.

In 1999, he designed the Carina series, which contributed to Sesta achieving international recognition for its brand by reaching an annual average production of 30,000 pieces in the community and public furnishing sector.

In 2002, Baccolini gave expression to Sesta’s need to develop a cross-cutting series for community furnishing by leveraging the philosophy behind the Carina series. This led to the birth of Easy and EasyGO, the latter being a versatile chair intended for conference, educational and meeting areas.

With the completion of the community and public furnishing line, Eimu 2006 provided the launching pad for GO Conference for conference and educational settings, GO Panca for waiting areas, and Four, a seat designed for a wide range of uses and available in multiple colours and materials.

In 2011, the Mode, Mode Small, Mode TC, and Modulo series were featured in the Sesta catalogue, as well as the “Q” project consisting of the Q-Four, Q-Go, Q-Easy and Q-44 series. The “Q” series was expanded in time with XL versions.

In 2013, he designed the Q2 multipurpose series with a range of fixed and swivel frames. This was followed by a universal series, with a bold, stylish character thanks to its streamlined profile and single shell made from beech.

The result of a longstanding and successful partnership between Giovanni Baccolini and Sesta, the new Q3 series was developed in 2020. Q3 series joined the existing Q2, setting out to achieve an impressive level of quality and comfort, through the energy and expressive potential of the colour palette.

In 2021, Phase.2 completed the Q3 project, giving the field of chairs intended for the community a strong, independent identity and covering a large part of the design requirements in this area.
The variety of finishes and solutions means that Q3 fits in perfectly with other series in the “meeting” and “lounge” areas. This enables it to express itself perfectly in “smart office” environments as well as in more specific working, meeting, and training areas.

Some Studio Omega's creations for SESTA 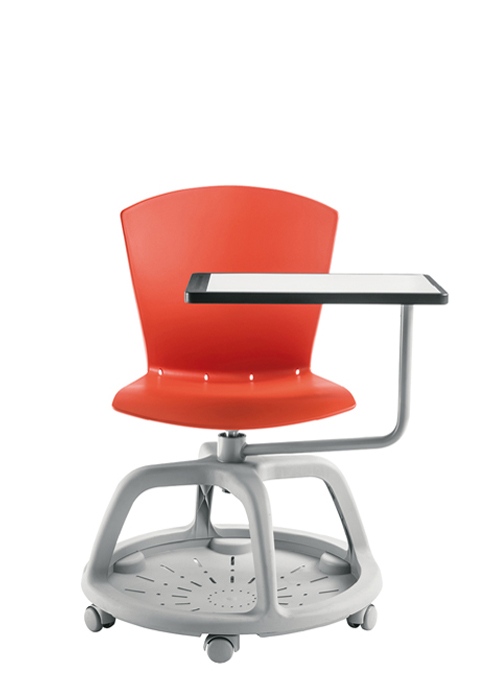 Carina Basket
Studio Omega
PrevUT Sesta
Favaretto & PartnersNext
Do you want more information about our products?
Contact us on +39 0371 483158 or use the Inquiry Form
Request information

Contact us
Search
Manage cookie consent
To provide the best experiences, technologies such as cookies to store and / or access device information. Consent to these technologies will allow us to process data such as browsing behavior or unique IDs on this site. Not consenting or withdrawing consent may adversely affect some features and functions.
Manage options Manage services Manage vendors Read more about these purposes
Preferences
{title} {title} {title}